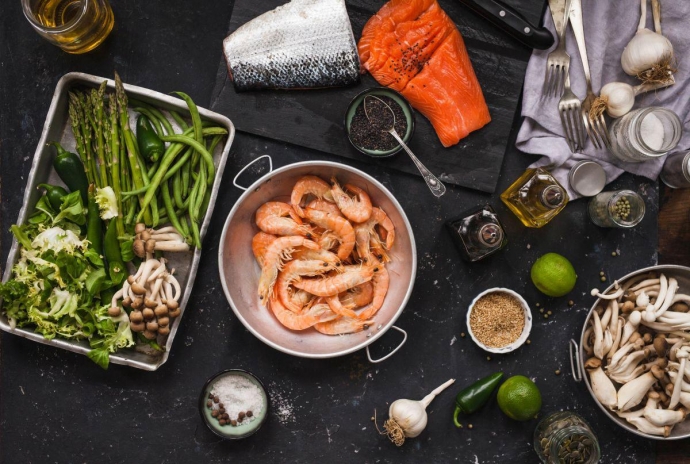 The term "Pescetarianism" arose in the early 90s of the last century (from the Italian word pesce - fish) - a way of life in which fish and seafood are added to a vegetarian diet.

Pescetarians (sometimes called sand-vegetarians) eat freshwater and sea fish, shellfish and other seafood in addition to fruits, vegetables, grains, legumes, eggs and dairy products. At the moment it is not known how many people adhere to such a diet, but interest in it seems to be growing. The combination of the well-known advantages of a vegetarian lifestyle with the proven useful properties of omega-3 fatty acids, which is rich in fish, makes Pesquerethanism one of the main diets promising good health and longevity.

Among all 26 amino acids there are those that our body is not able to synthesize itself, but receives them only from food. These are essential amino acids. There are only 8. Their lack in our food does not allow the body to synthesize its own protein molecules, and this threatens serious diseases. Therefore, every vegetarian faces a difficult task: to provide himself with a full set of essential amino acids. To do this, you need to consume enough vegetable proteins, dairy products, eggs, legumes and, if possible, fish. And here is the best way to be Pescetarianism. 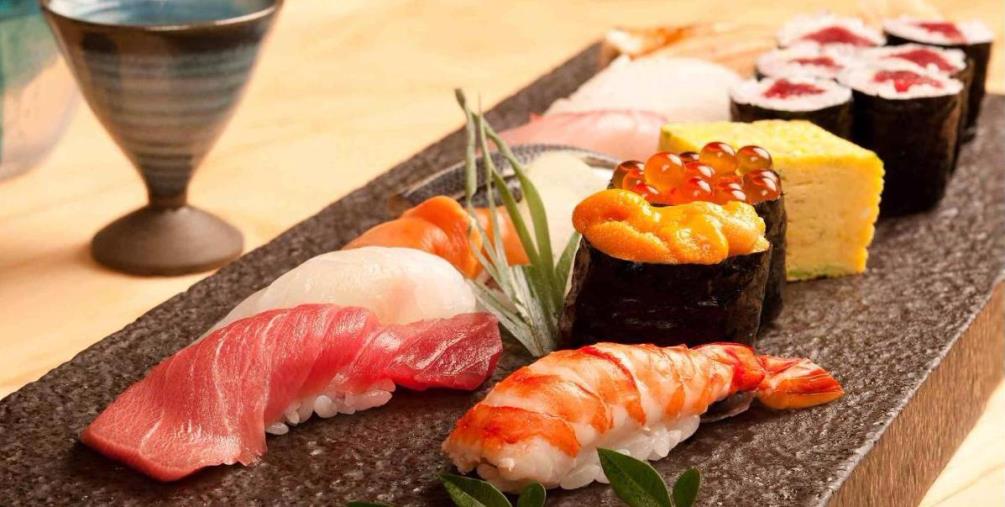 The Pescetarian diet is similar to the traditional Mediterranean, which is based on plant foods with fish serving as the main source of protein. Like the Mediterranean, the healthy Pescetarian diet consists of a large number of fruits and vegetables, whole grains, nuts and legumes. This diet is quite flexible. In addition, most Psketarians, like vegetarians, leave dairy products and eggs in their diets.

Advantages of Pescetarians is that this kind of food rarely causes a deficit of any nutrients. With refusal of meat and consumption of eggs, fish, seafood, fermented milk products, piscetarians always receive a sufficient amount of protein, vitamin B12, iron, zinc.

Meat is the most complex product for digestion by our gastrointestinal tract. Fish and seafood are considered to be lighter and better digestible proteins, while their proteins are also full in amino acid composition, as are the proteins of meat. With Pescetarianism, a person rarely receives an excess of unsaturated fat, which is often found in people with meat diets.

Seafood is rich in various nutrients and is characterized by a low content of saturated fats. For example, mussels and oysters contain a large number of minerals. Oysters are considered the richest zinc food on the planet, with one serving of 120 g providing about seven daily requirements for zinc. Mussels are rich in iron and are a fuel for the body's antioxidant system. Do not lose sight of other types of seafood. Shrimp and squid are nutritious, but contain large amounts of cholesterol. Therefore, these seafood should be consumed in moderation.

Many people choose Pescetarians to maximize the intake of omega-3 fatty acids found in oily fish, such as salmon, trout, sardines and mackerel. Two servings of oily fish per week will help ensure a good balance between omega-3 and omega-6.

This kind of nutrition with a competent approach is good for almost all people, especially after 45-50 years. Pescetarians is especially useful for people with cardiovascular diseases and diabetes mellitus. It can also serve as a "transitional option" from traditional food with meat consumption to vegetarianism or veganism.

To other food benefits of fish and seafood include vitamin D, contained in fatty fish and calcium, which can be obtained from fish, eaten entirely, for example, anchovies. Seafood is not only protein, but also a source of vitamin B12. 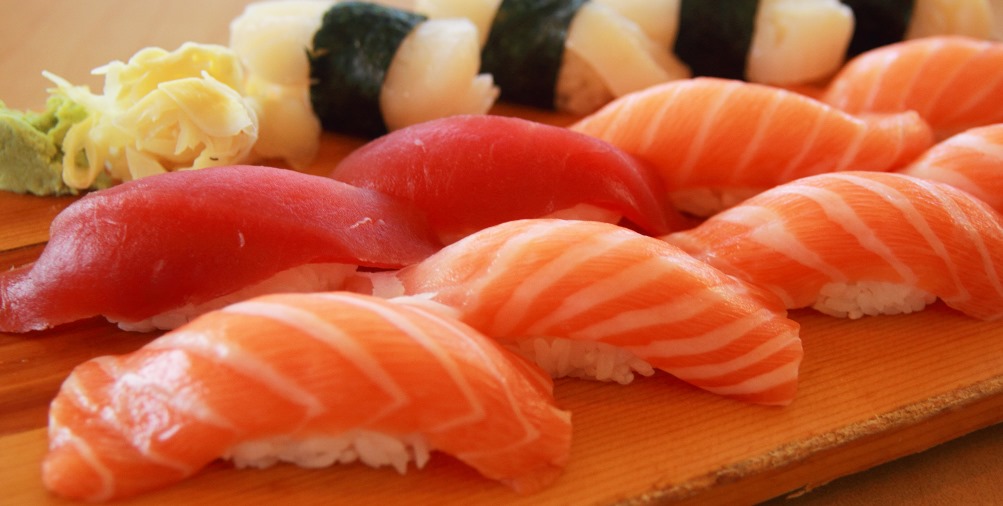 There is evidence that Pescetarians favorably affects chronic diseases. In 2013, studies have shown that mortality among Pescetarians was lower than those who consumed all products of animal origin.

In addition, the study showed that the Pescetarians had lower cholesterol levels in blood and blood pressure, and also lowered the risk of diabetes, blood pressure and metabolic syndrome compared to non-vegetarians.
The potential benefits of such adietinclude: lower risk of heart disease, lower dementia and depression, lower rates of type 2 diabetes and cancer.

With Pescetarianism, a person receives a lot of fruits and vegetables, whole grains, easily digestible proteins, calcium, phosphorus, vitamin D. The proportion of fresh vegetables and fruits should be at least 60-70%. The load on liver function by the products of animal protein decay is minimal, if a person does not abuse dairy products in sandotorianism. This food is rich in omega-z fatty acids (when consuming enough white sea fish and seafood).

One of the key components contributing to improving health is the omega-3, contained in fish (especially in fat). There are many epidemiological studies showing that high consumption of fish and omega-3 fatty acids is associated with a lower risk of heart disease. All these data convincingly attest to the benefits of fish and seafood for the primary prevention of cardiovascular diseases.

Other studies show that eating fish can be useful for both the brain and the heart. A long-term study in the UK showed that children born by women who ate at least 350 grams of fish per week during pregnancy had higher IQ and better social, motor and communication skills. A study conducted by the Chicago Rush Institute for Healthy Aging found that for women aged 65 to 94 years who ate at least one fish dish per week for four years, the risk of Alzheimer's disease decreased by 60% who rarely or never ate fish.

It's not just the fish, but also the plant foods that are saturated with this diet. In a 2009 study, the researchers concluded that "there is compelling evidence that vegetarians have