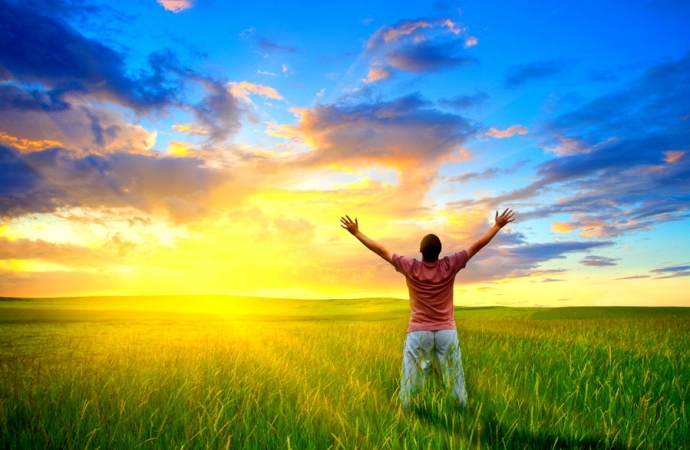 Harvard researchers have analyzed what different aspects of a healthy lifestyle affect the life expectancy.
The most effective were 5 simple habits:
- healthy food
- regular physical activity
- refusal of smoking
- control over your weight
- Limit the amount of alcohol consumed
The study was published in the Circulation magazine, says Naked Science.
Scientists have analyzed the data from two long-term studies: Nurses' Health Study and Health Professionals Follow-up Study.
123 219 health workers took part in them. They have been undergoing regular inspections of specialists for 30 years.
During this time 42 167 participants of the study died.
The authors of the new study studied the connection between their habits and life expectancy.
Based on previous studies, scientists have identified five main lifestyle factors that contribute to longevity.
It includes healthy eating, refusal to smoke, at least 30 minutes of physical activity per day and alcohol restrictions.
Men longevity on average did not drink more than 30 grams of ethanol per day, women - no more than 15 grams.
In the long-lived, the body mass index did not go beyond the norm.
Whoever did not follow any of the 5 rules, those average life expectancy was 76 years for men and 79 for women.
But those who had these 5 habits, the figures were much better: 87 years for men and 93 for women.