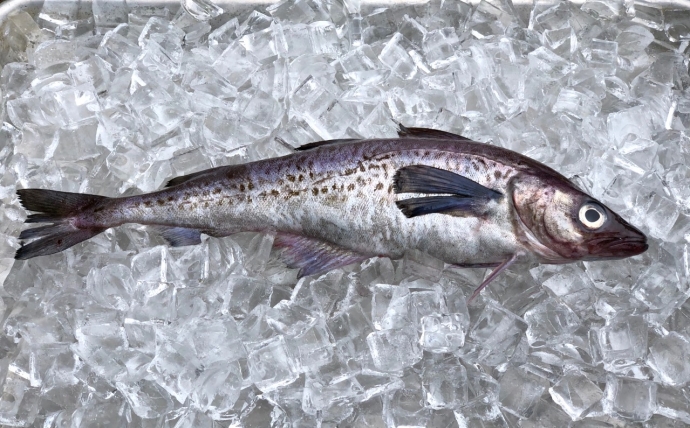 General information about pollock
Pollock lives in cold waters (from +2 to +9 ° C), preferring depths from 200 to 300 meters, although it can migrate, dropping to depths of 500 - 700 meters and deeper. Pollock lives about 15 years. During spawning, the pollock approaches the coast, swimming in shallow waters 50 to 100 m deep. The pollock spawning grounds are very dense. Spawning itself in various parts of the Pacific Ocean begins at different times. So the pollock spawning in the Bering Sea happens in spring and summer (from March to September), off the coast of Korea - in winter and spring (from November to March), near Kamchatka - in spring. At the same time females can spawn even at low temperatures (-1.8 ° C). Caviar develops in the 50-meter surface layer.
Pollock reaches puberty at the age of 3-4 years, reaching its maximum mass, which also varies in different areas of fish habitat (from 2.5 to 5 kg).
Along with other pelagic predators (mackerel, cod, tuna, horse mackerel) it feeds at different trophic levels. Pollock leads a benthic life and feeds mainly on planktonic crustaceans. As the pollock grows, it begins to feed on larger prey, namely small fish (capelin, Asian smelt), herring, salmon fry, and squid. Among pollock there are cases of cannibalism - eating the larvae and fry of its kind. This fish is characterized by extreme fecundity and can sweep up to 15 million eggs per year.
International names
Lat: Theragra chalcogramma
Nem .: Alaska-Seelachs
English: Pollack or pollock, Alaska pollock
Fr .: Lieu de l’Alaska, morue du Pacifique occidental
Use: Abadejo de Alaska, Colin de Alaska
Ital: Merluzzo dell ’Alaska, Pollack d’ Alaska
Areal
The Asian coast - in the Sea of ​​Japan, the Sea of ​​Okhotsk and the Bering Sea.
American Coast - Bering Sea, Alaska Bay, Monterey Bay.
Ocean waters - to the Sangar Strait, to the south is rare.
Close view found in the Barents Sea - Atlantic pollock (Theragra finnmarchica).
Way to catch
Pollock fishing is usually done with the help of drift nets. Due to the fact that the habitat of this fish is the North Pacific Ocean, coastal states are engaged in industrial pollock fishing. Basically, these are the USA, Russia and Japan. 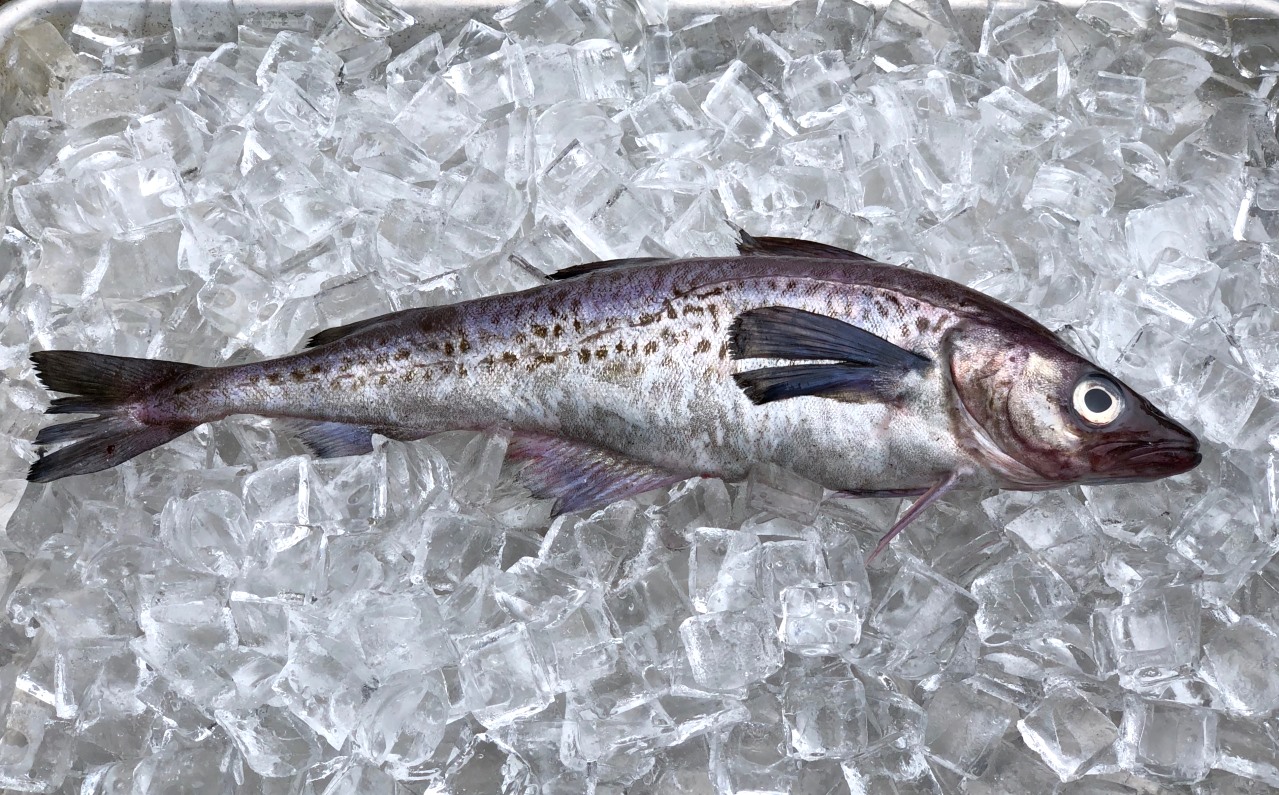