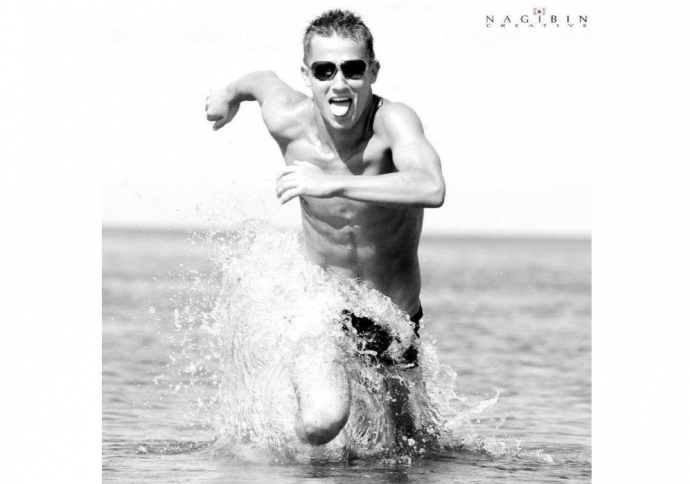 At the turn of thecentury Norwegian Paal Hårek Stranheim decided to organize unique competitions, unprecedented in complexity.
"I wanted to create a completely different race different from everyone. Competitions that would take place among the most beautiful nature of Norway. Severe, but at the same time unique. Race, where the acquisition of experience would mean significantly more than the finish time of the athlete. Competitions, where the participants would share all the difficulties with their support team, their relatives and friends. In cold water, under the scorching sun, icy wind, pouring rain and dense fog, athletes would receive invaluable experience. And that the race ends at the top of the mountain, as another proof of the most difficult distance on earth. "
Norseman (Norseman) - competitions in extreme triathlon, which take place once a year. Only once a year the athlete can compete for the right to hear at the finish line "You are a Norseman". Spend thousands of hours training, take part in the lottery (4000 applicants) to get to the number of lucky ones (250 seats in all), who will assemble the team for 220 kilometers of the route; Enter the number of 160 first, got the right to climb to the top of Mount Gaustatoppen, to find the coveted black T-shirt. The rest, who did not get such a right, finish the running stage on a flat surface and get a white T-shirt. They say that both T-shirts are equally honorable. T-shirts as a reward! Hunters for "medals" here do nothing.
Norsman - about the distance.

We talked with one of the participants of the most complicated triathlon Norseman in the world - the Latvian Maxim Nahibinym, the international master of sports in triathlon, the participant of European and world championships, the winner of various starts for triathlon, aquatlon and duathlon in the period from 2009 to 2014. In 2012, Maxim was in the top rating of Latvia in triathlon and held an honorable second place among the Baltic countries. In 2014, Maxim took part in the triathlon Norseman.
"When I was training with the trainer for the most difficult triathlon in the world of Norseman, we paid special attention to nutrition and a set of nutrients that would enrich my body, so an important role in nutrition was given to marine fish with a high content of Omega-3," recalls Maxim. 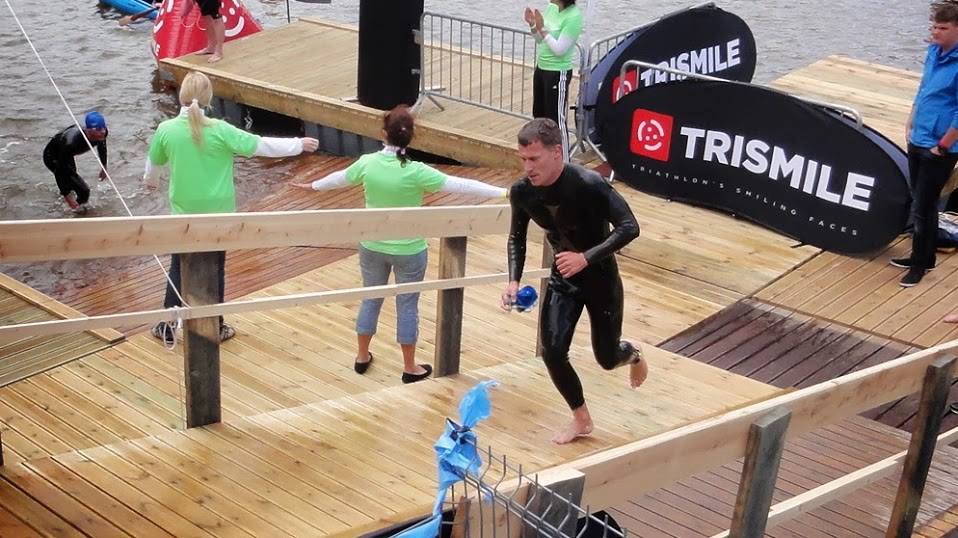 Training was exhausting, for 4 hours a day. It was necessary to "swim" for 3-4 km a day, ride a bicycle to 60-100 km, plus running out 15-20 km a day. And in this rhythm 4-5 days a week. In a month the total amount of swimming was about 30 km, led - about 1000 km and running about 350 km.
When preparing for a difficult start, I paid attention to marine fish, it was almost every day in my diet. Now I also use it and recommend it to everyone. Regardless of your workload, the body will thank you. Omega-3 helps me not only prepare for the start, but also to recover. 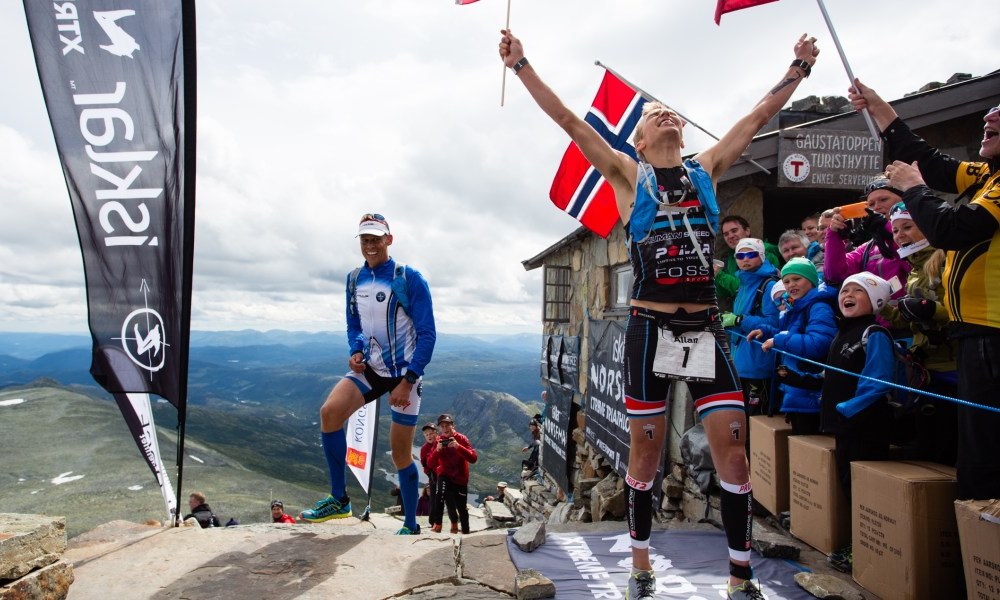