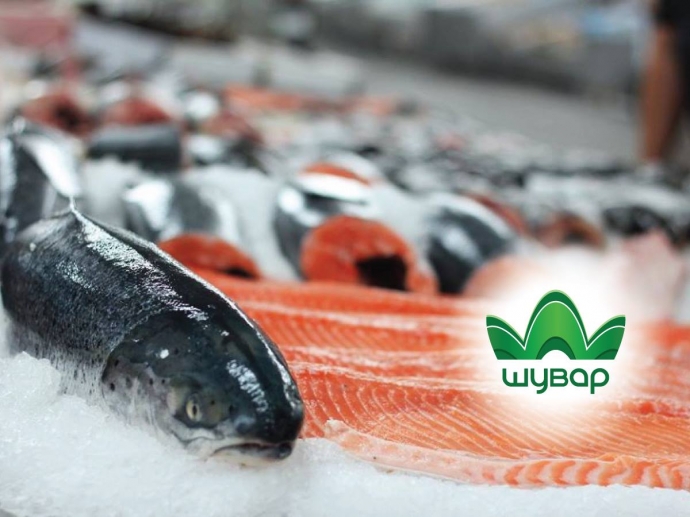 The Ukrainian market of fish and seafood is surely getting out of the crisis, in which it appeared after the devaluation of the hryvnia in 2014. Relative stability in the domestic foreign exchange market of Ukraine had a positive impact on the recovery processes, which, in principle, is not surprising, because according to official data, the fish market of Ukraine is 80% formed by imported products. The fact of increasing consumption of fish and seafood by Ukrainians over the past 2-3 years is confirmed by all operators of the domestic fish industry and importers, but not all notice changes that occur in the context of the regions of the country.
Ukraine - a relatively large country, while the preferences of consumers in its individual regions are somewhat different. For fish, this is particularly noticeable, the consumption of these products is seriously affected by the geographical factor. So, in regions that are in close proximity to large reservoirs, historically the culture of fish consumption is more developed than in regions remote to "large water", to which Western Ukraine belongs.
According to Gosstat, as of 2016, the highest per capita fish consumption at 13kg / year was recorded in the Kiev and Odessa regions, and the lowest at 6.5-6.7 kg/year was the Ternopil and Transcarpathian regions. Nevertheless, today the most active rate of consumption of fish and seafood is growing in Western Ukraine - a region that a few years ago, the operators of the fish market depressed and, accordingly, not very attractive for investment in aquaculture breeding business, or at least opening trade representative office.
News of Ukraine