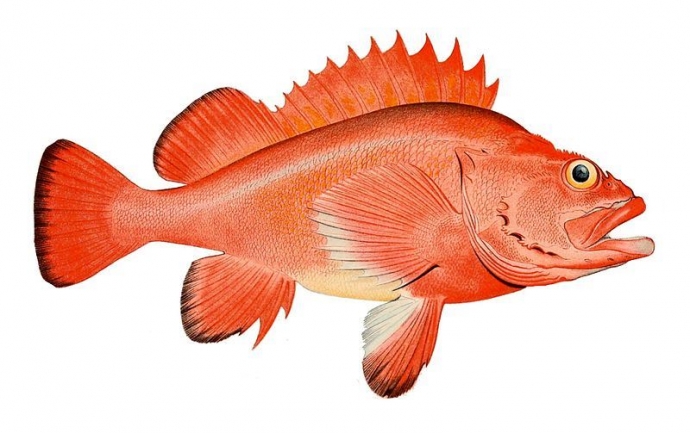 As a result of the meeting of XXXIX annual session of the Fisheries Organization in the north-western part of the Atlantic Ocean (NAFO), Ukraine allocated a national quota of 150 tons for perishing in 2018.

NAFO is an intergovernmental fisheries management organization that operates on a scientific basis in the north-western part of the Atlantic Ocean. The organization was established in 1979 as the successor to the ICNAF (International Commission for Fisheries in the Northwest Atlantic). The objective is to promote the rational use, management and conservation of fishery resources in the NAFO Convention Area through consultations and cooperation with the parties to the Convention.

Ukraine became a member of NAFO in 1999 after joining the Convention on Future Multilateral Fisheries Cooperation in the Northwest Atlantic Ocean in 1978.

Each year there are meetings of the NAFO and its working bodies, during which they discuss the results of conducting scientific works on the assessment of aquatic biological resources, the regulation of fisheries in the north-western Atlantic, establishing national quotas for catching water bioresources, etc. The quota is allocated directly to the Member State, so the vessel conducting the fishery under this quota must be under the banner of Ukraine.

You can address the relevant substantiated proposals and requests at the address of the State Agency of Natural Resources of Ukraine or write to an e-mail: darg@darg.gov.ua