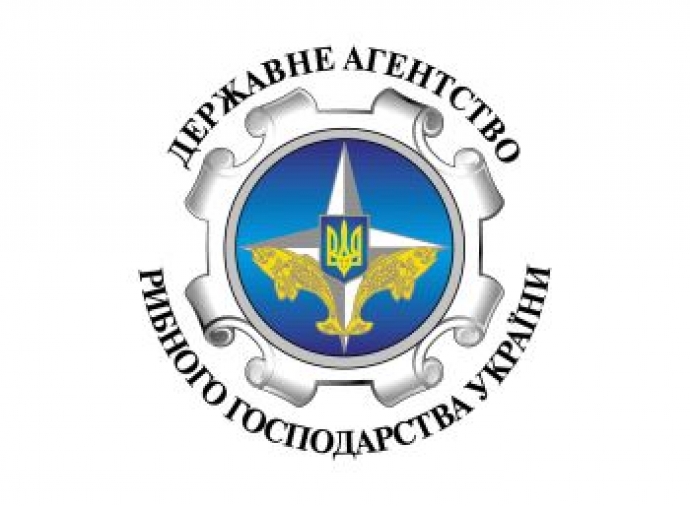 The Cabinet of Ministers at a meeting on October 25 appointed Yaroslav Belov as chairman of the State Fisheries Agency. This was reported to journalists by Deputy Prime Minister Pavel Rozenko.

According to him, earlier Belov served as first secretary for consular affairs of the Ukrainian Embassy in India.

According to the autobiography, this post was held by Belov since December 2013.

Before that, the official was a senior lawyer in the company "Mori Group", and in June-December 2010 - assistant vice-premier. In 2008-2010, Belov worked in various positions in Minregionstroy.