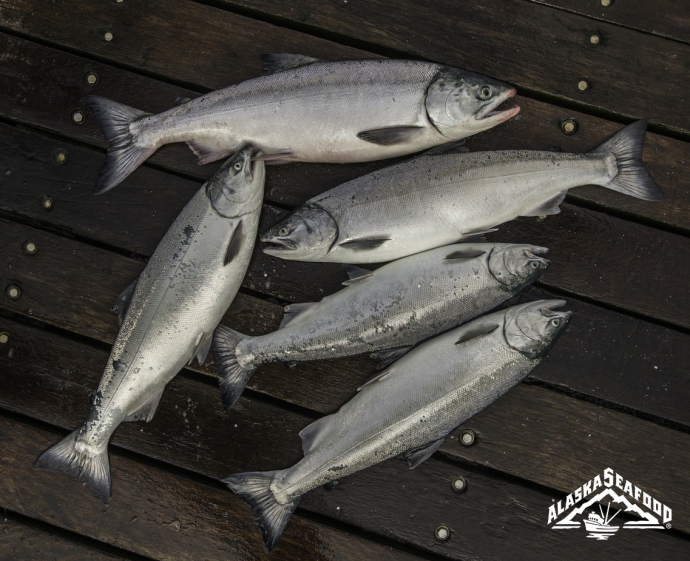 Last week’s harvest pushed the total statewide catch past 50 million salmon, weighing in at an estimated 240 million pounds. While two weeks of strong fishing in Bristol Bay have lifted statewide totals, other areas of the state remain below expectation.
Harvest of about 11.6 million sockeye last week brings the yearly total for the species to just under 38 million fish. Bristol Bay has contributed around 90% of the total, with the region exceeding the 2020 Alaska Department of Fish and Game projection of 34.5 million fish. Other sockeye fisheries are behind the typical pace.
The pink salmon harvest pace is similar to 2018 and slightly below the 10-year average (for even numbered years.) The peak of the statewide pink harvest is typically the last week of July or first week of August.
Keta harvest continues to disappoint. Landings of about 3.4 million fish is about 54% lower than 2019 and 68% behind the 5-year average. Coho production is also behind 2019 and the 5-year average. Statewide Chinook landings are about a third lower than the 2019 pace.
The number is calculated in thousand fish.
* For the pink salmon, the data provided for July 4, 2018, and July 4, 2020.
The latest updates on Alaska salmon harvest alaskaseafood.org/harvest-updates/

This article was developed by the Alaska Seafood Marketing Institute.
You can find more news on Alaska seafood here eeu.alaskaseafood.org/news/
World news