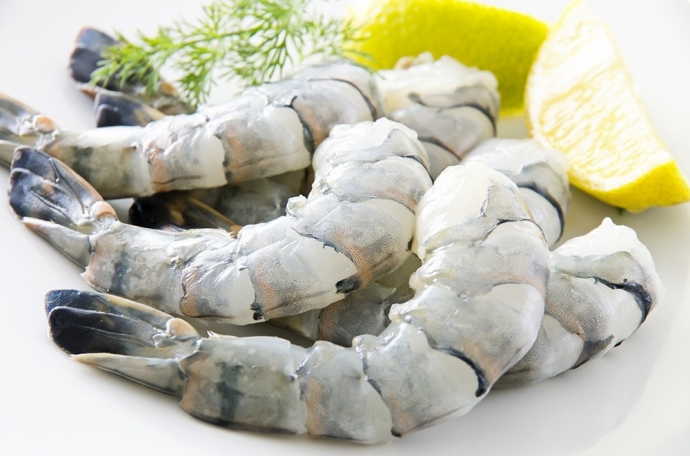 It is expected that the supply will grow due to the expansion of production and the quality of the product, as well as the weakening of foreign competitors.

China and Thailand are reducing shrimp production, which opens up new opportunities for Indian shrimp, including the value-added products sector

The volume of the world shrimp market is about 30 billion dollars, India accounts for 13%, notes The Economic Times.

India became the largest exporter of shrimp with a result of 3.8 billion dollars in 2016-2017 fiscal year.