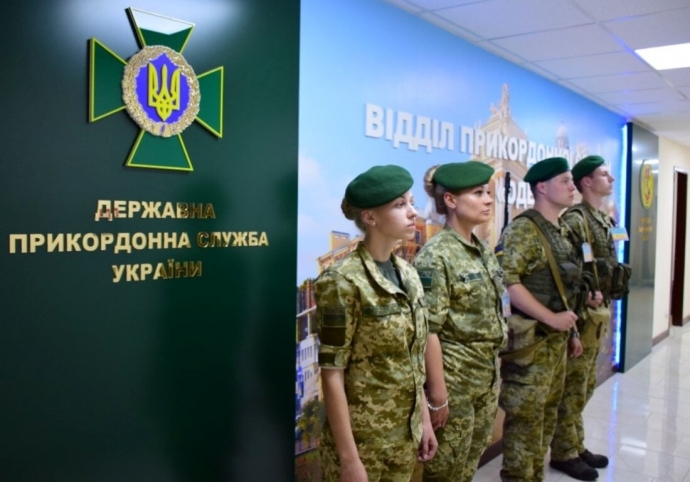 On December 26, 2019, on the initiative of the Association of Ukrainian importers of fish and seafood, a meeting was held with representatives of the State Border Service of Ukraine on the illegal movement of red and black caviar across the customs border of Ukraine.
Earlier, in early December, the Association sent a corresponding appeal describing the problems.
Based on the results of the consideration of the Association’s appeal, the State Border Service of Ukraine intensified the work and additionally determined the tasks of the operational staff in conducting activities to identify and terminate illegal activities. Throughout December, a number of detentions were made of the illegal movement of red caviar with a total weight of 911 kg.
The parties discussed further cooperation on strengthening the fight against illegal movement of goods across the customs border of Ukraine.
Reference Information.
Since December 30, 2015, the Cabinet of Ministers of Ukraine No. 1147 “On the Prohibition of the Importation of Goods from the Russian Federation into the Customs Territory of Ukraine” has been in force in Ukraine. This prohibition applies, in particular, to products such as:
- fish and crustaceans, mollusks and other aquatic invertebrates (Code 03)
- prepared or canned fish; sturgeon caviar (black caviar) and caviar of other fish (code 1604).
At the same time, products from the Russian Federation can be purchased on the Ukrainian market, in particular, such as red caviar, black caviar, crab meat (Kamchatka), and other fish products. The analysis of the popular resource “OLX.ua” for “red caviar” gives out dozens of ads, in a significant part of which it is indicated that this is caviar from Russia. Also in the social networks “Facebook”, “Instagram”, “Viber”, “Telegram” there are corresponding pages and / or groups, where caviar and other fish products from Russia are also offered.
This situation significantly undermines the financial situation of importing companies, which conscientiously comply with the current legislation and work in the legal field, paying all taxes upon import. In addition, the presence of caviar from Russia on the Ukrainian market, despite the ban, creates uncompetitive conditions for bona fide companies, which leads to lower sales and the destruction of a built-up business over the years.
News of Ukraine