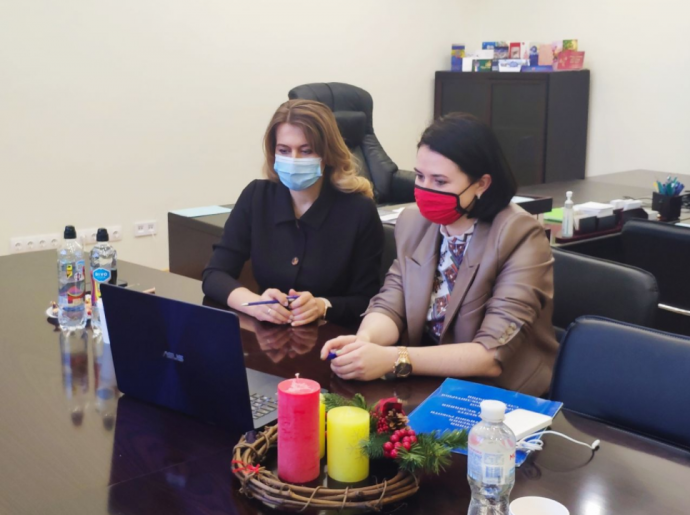 On January 12, a meeting was held between the State Food and Consumer Service and representatives of the Association of Ukrainian Importers of Fish and Seafood.
The event was attended by the Chairman of the State Food and Consumer Service Vladyslav Magaletska and the Deputy Chairman Olga Shevchenko.
During the meeting, the results of the fruitful work of the State Food and Consumer Service since the last meeting between the Service and the Association were discussed.
In particular, the ongoing negotiations with China, Chile and the United Kingdom on the import of fish from these countries in accordance with the new forms of certificates under current Ukrainian legislation were discussed.
It was noted that during the last month negotiations were held with the competent authorities of China to resolve the issue of imports of fishery products from China.
Following the talks, it was agreed to establish a transition period to ensure uninterrupted trade, which will resolve the issue of fish imports from China and agree on the appropriate form of import certificate in accordance with current Ukrainian legislation, which will allow to develop solutions to increase trade with China.
Work with the competent authorities of other countries continues. 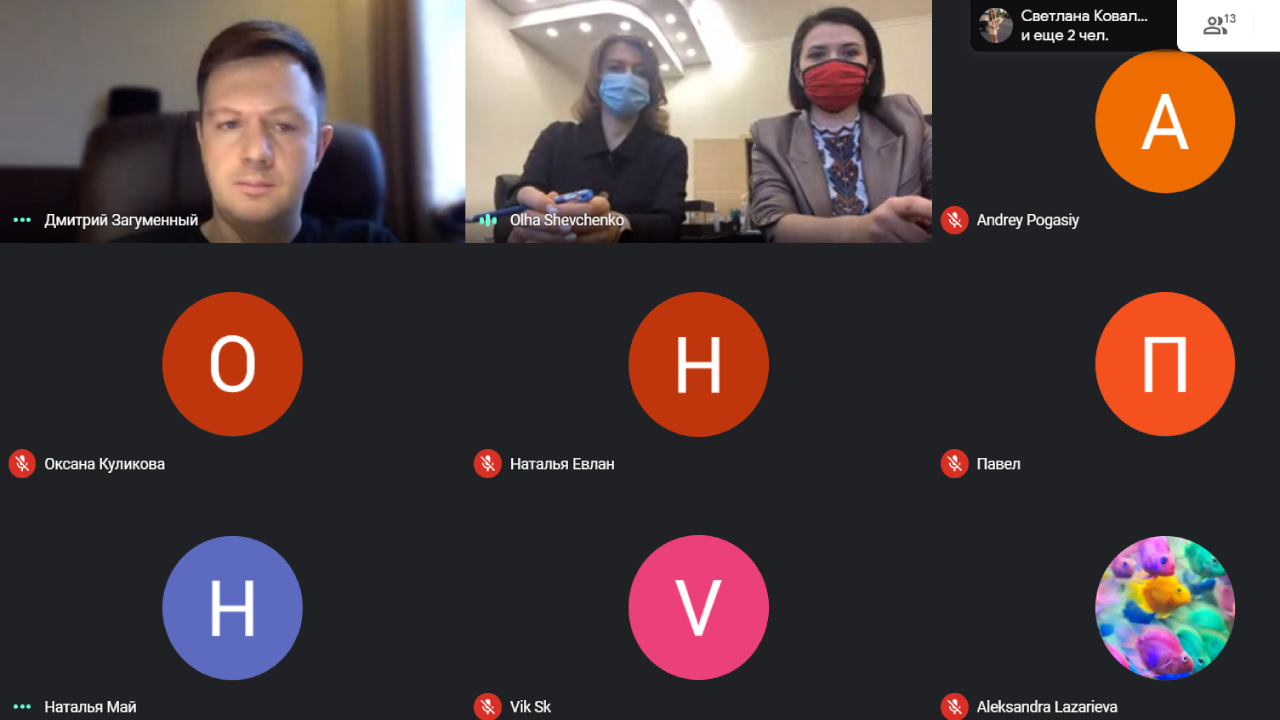