If we exclude fish used for non-food purposes, then in 2014 an important milestone was reached, when for the first time the world population consumed more artificially grown, not caught fish.

At the same time, taking into account aquatic plants, the world production of aquaculture in 2014 reached 101.1 million tons, accounting for 52 percent of the total volume of fish production (195.7 million tons). 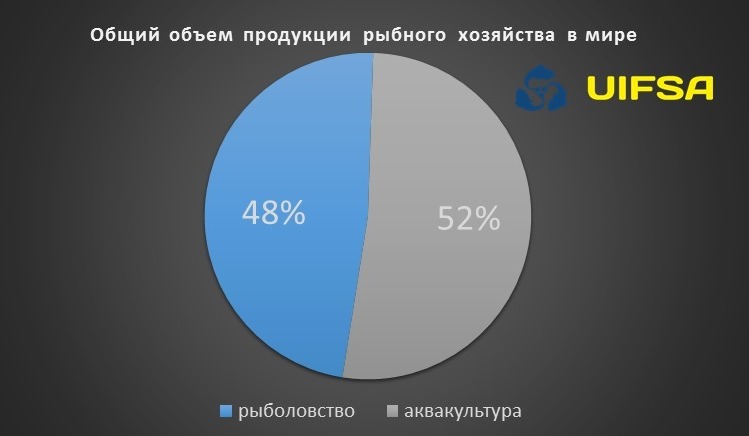 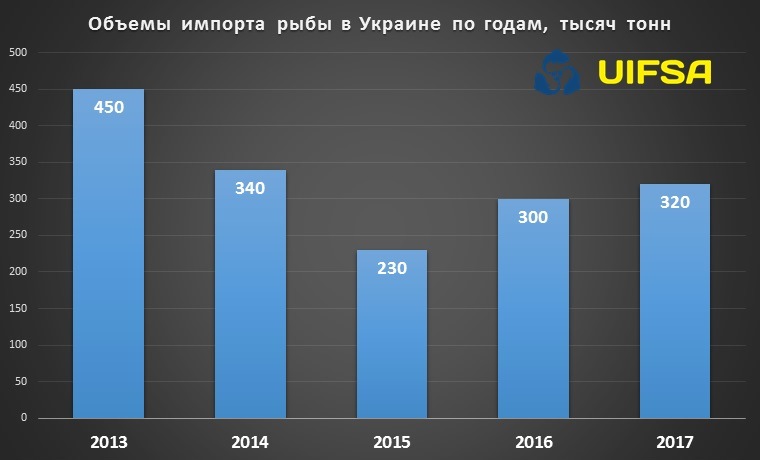 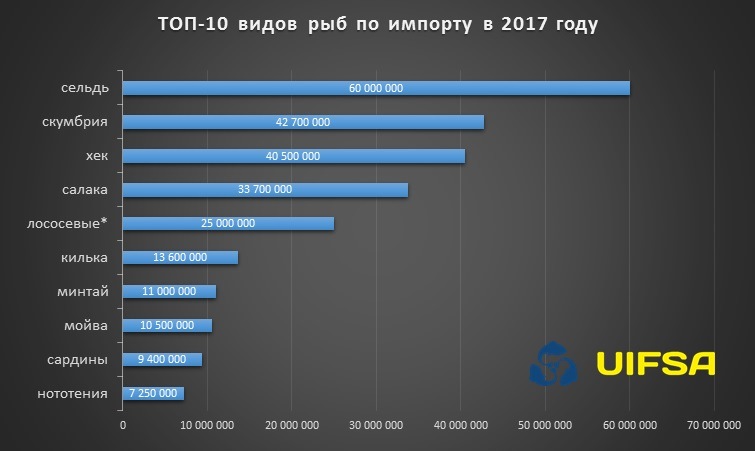 The traditional leader in export of fish to Ukraine remains Norway. On the second place is Iceland, and on the third - the USA. Next come Estonia, Latvia, Spain, Canada, Great Britain, China, Vietnam and Argentina. 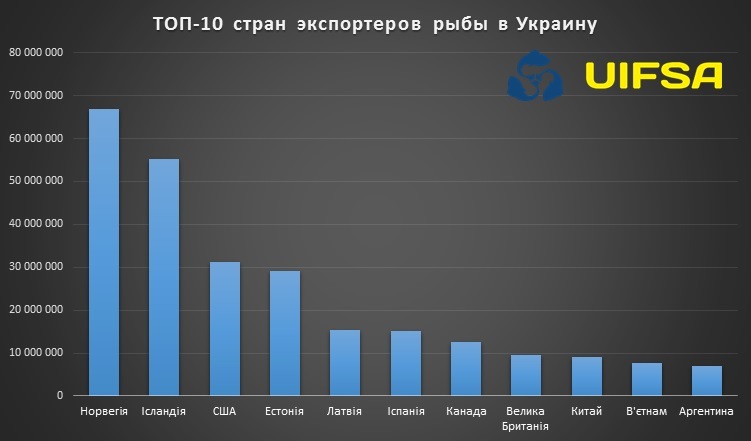 Consumption of fish and seafood in Ukraine has a pronounced "seasonal" character. In the summer months, imports and consumption are falling more than 2 times relative to the autumn-winter period. 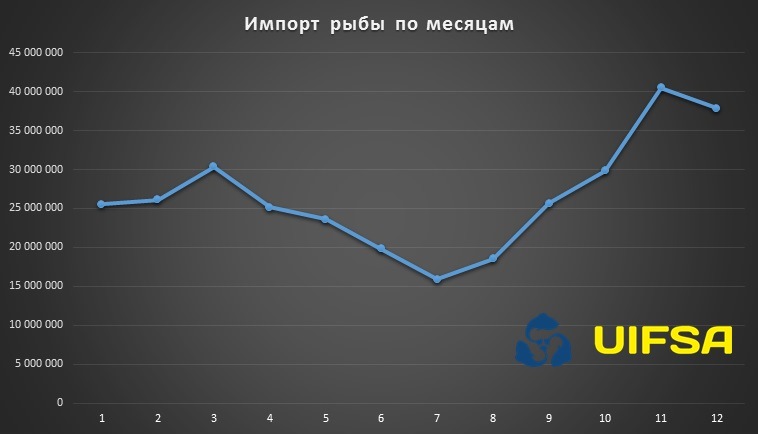 Twenty years ago, Ukraine could extract about 400,000 tons of fish annually.

Unfortunately, in the future, Ukraine lost its potential and fishing opportunities in the maritime economic zones of other countries, resulting in a decline in the production of aquatic bioresources to 220,000 - 250,000 tons per year between 2007 and 2013. However, 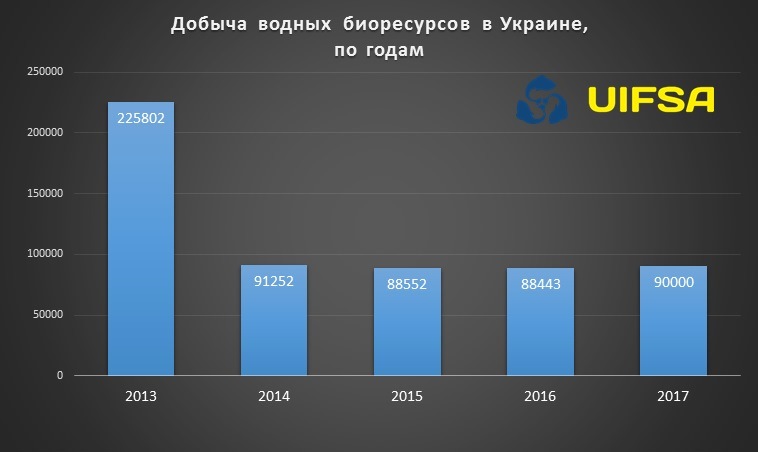