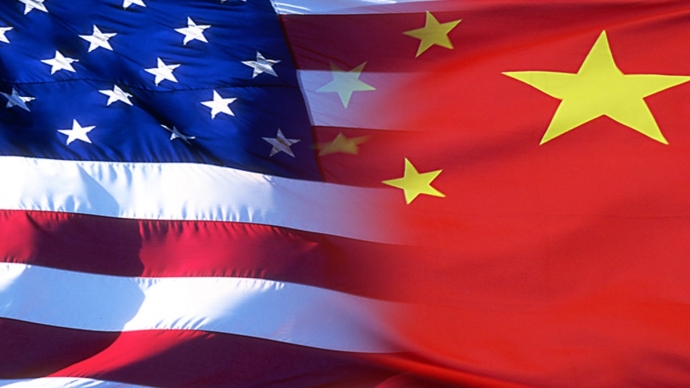 Beijing announced the introduction of 25% import duty on a large number of American fish and seafood, including salmon and lobster. The list includes about 100 items of aquatic biological resources with a total export value of about $ 1 billion per year.
The new fees will be applied from July 6. They will be an additional collection in excess of those established earlier, the British portal Undercurrent News writes. This is a new round of escalation in the trade war between China and the United States.
The PRC announced retaliatory measures just hours after the US Trade Representation announced the revision of tariffs for the import of 800 Chinese goods with a total export value of $ 50 billion. The introduction of new duties on them is also expected on July 6.
American fishermen for two months, tensely watched how the US Trade Mission under the pretext of combating the theft of intellectual property increased import duties on a wide range of imported products from the PRC.
This time Beijing responded with a list of 545 products, mostly of agricultural origin. Among them - seafood, rice, soybeans, corn, tobacco, whiskey.
It is expected that the most affected salmon and lobster. The list includes almost all the products from these hydrobionts.
According to Undercurrent News, the share of salmon in the total structure of US exports to China, estimated at $ 1.3 billion, last year was $ 318.5 million. From the sale of lobster to China, United States fishermen earned 142.4 million dollars. Recently, congressmen from Maine (where the lobster is mostly mined) asked the White House not to touch seafood in the trade war with China. And the Governor of Alaska Bill Walker (in this US state master most of the salmon) at the head of the trade mission personally visited China in May.
The National Fisheries Institute (NFI) expressed disappointment over the introduction of additional tariffs. The blame was laid on the American fishermen both in Beijing (pointing to the absence of a link between the products to which China and the US raise duties), and to the White House (its policy is considered the cause of the trade war).
World news