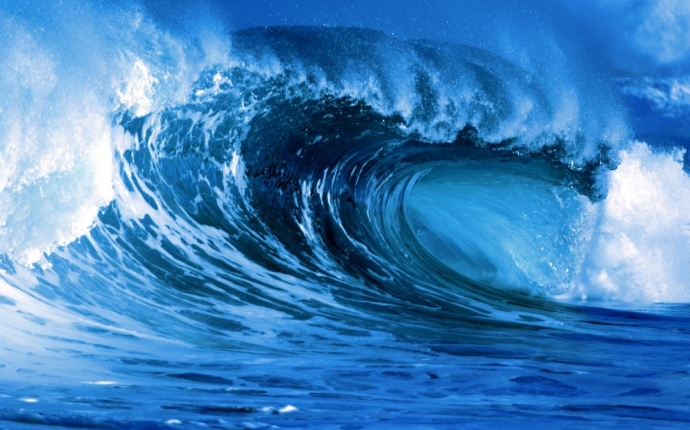 This year, the International Maritime Organization has chosen the main theme of "World Sea Day - 2017": "Connecting ships, ports and people."

The keynote focuses on the consistent and coherent development of all areas of the shipping industry, highlighting the relationship between ports and ships, which will enhance the safety, reliability, and efficiency of the maritime transport system.

The marine sector is able to provide well-being both at sea and on land, and the integration of marine and logistics services will facilitate the development of free trade.

World Maritime Day is one of the international holidays in the United Nations system. This day is celebrated since 1978 by the decision of the 10th Session of the Assembly of the Intergovernmental Maritime Organization (IMO).

Until 1980, it was celebrated on March 17, and then it was decided to postpone its date to one of the days of the last full week of September. The goal of World Sea Day is to draw international attention to the irreparable damage to seas and oceans caused by fish overfishing, water pollution, and global warming.

The two most important tasks are improving maritime safety and preventing pollution of the marine environment, in particular oil. According to the UN, over the past 100 years, such fish species as tuna, cod, marlin have been caught by 90%. About 21 million barrels of oil per year flow into the seas and oceans. Synthetic waste discharged into large bodies of water causes the death of a million seabirds and 100,000 marine mammals per year. Due to global warming over the past 100 years, the water level in the major reservoirs of the planet has risen by 10-25 centimeters. And the transport of goods by sea, as the most effective and cost-effective way of international transport of goods, also violate the ecosystems of the seas and oceans. After all, 80% of global trade is carried out through sea transport.