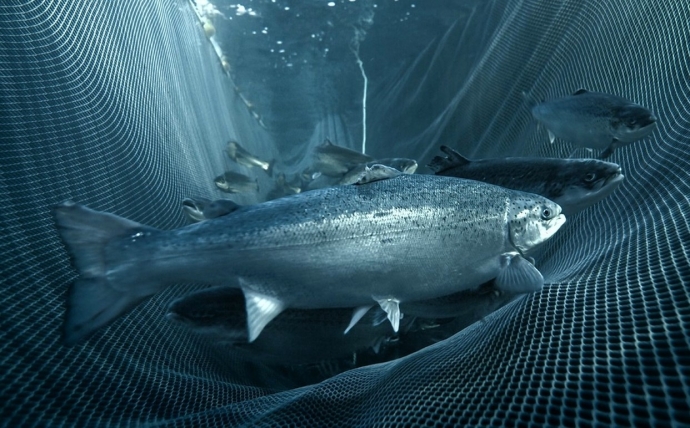 Salmon from a luxury item is rapidly turning, and in many developed countries has already turned into everyday food. And this is due to the intensive development of the Atlantic Salmon mariculture (Salmo salar). For 14-20 months of growing in marine cages salmon from 20 cm smalt turns into 4-5 kg ​​fish.

Most of the salmon is grown in Norway and in Chile - the countries that have a large coastline and the optimum conditions for the growth of salmon. Already, more than 99% of all Atlantic salmon live in marine cages and more than 60% of all salmon in general.

How much salmon is grown in Norway, Chile, Scotland, as well as how much total salmon are grown in the world and what is the total world volume of salmon grown in this table: 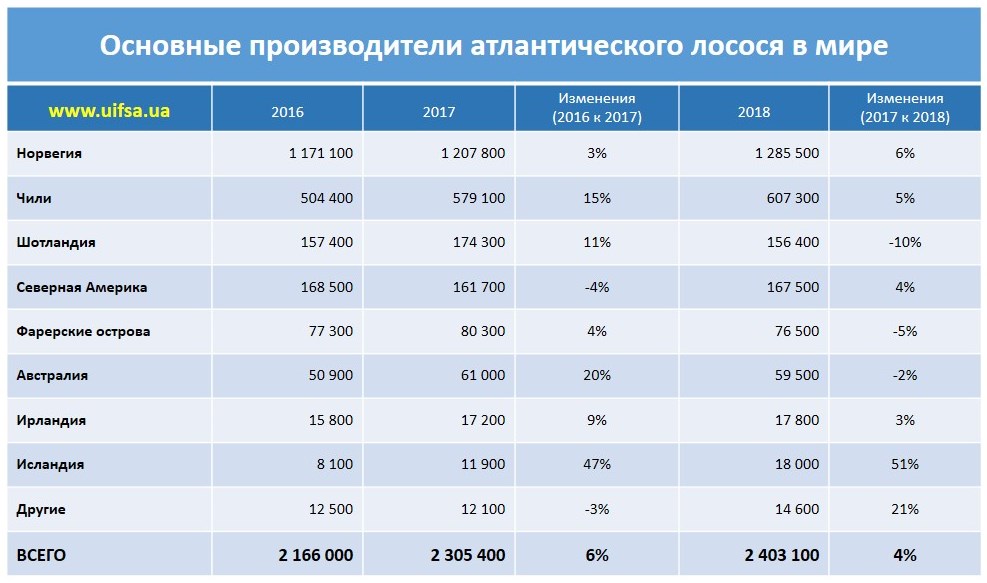