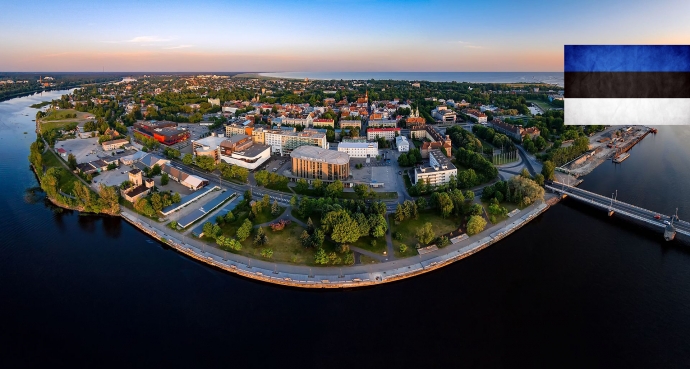 At the invitation of the Estonian Fisheries Association, the head of the Ukrainian Fish and Seafood Importers Association (UIFSA) Dmitry Zagumenny made a presentation at the 4th Fisheries Forum of the Baltic Sea Region. Presentation topic: Overview of the fish market in Ukraine. Prospects and Opportunities. 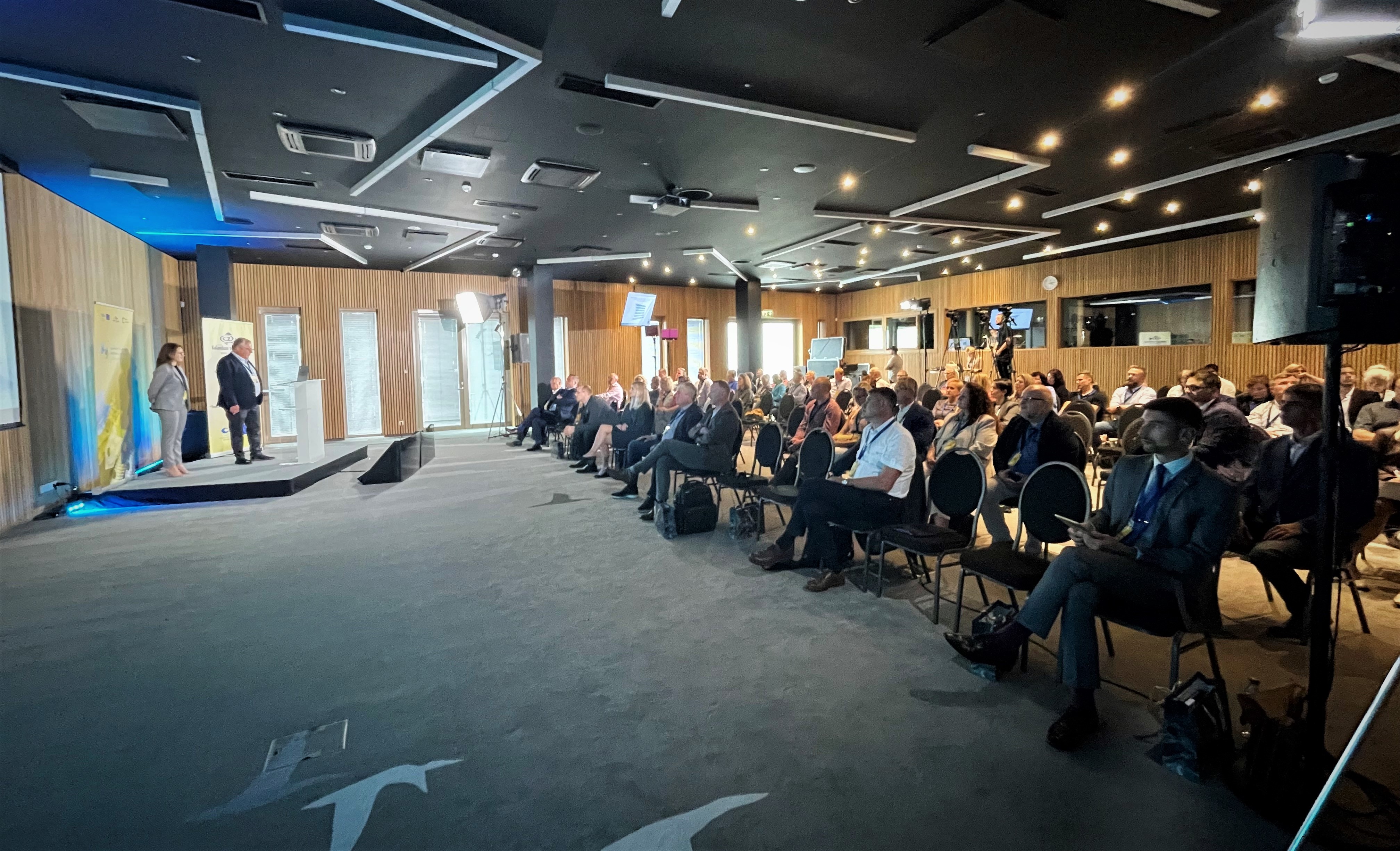 The forum was held in the port and resort town of Pärnu. The forum was attended by representatives of the fishing industry in Estonia, Latvia, Lithuania, Poland, Finland and Sweden.

The Forum was opened by the Minister of Rural Affairs of the Republic of Estonia and outlined the strategic goals for the development of Estonian fisheries until 2030. Further, the Director of the Union of the Latvian Fish Processing Industry, The President of the Polish Association of Fish Processors, President of AIPCE (Association of Fish Processors and Traders of the EU) and CEP (European Federation of National Organizations of Fish Importers and Exporters), as well as other speakers made presentations. 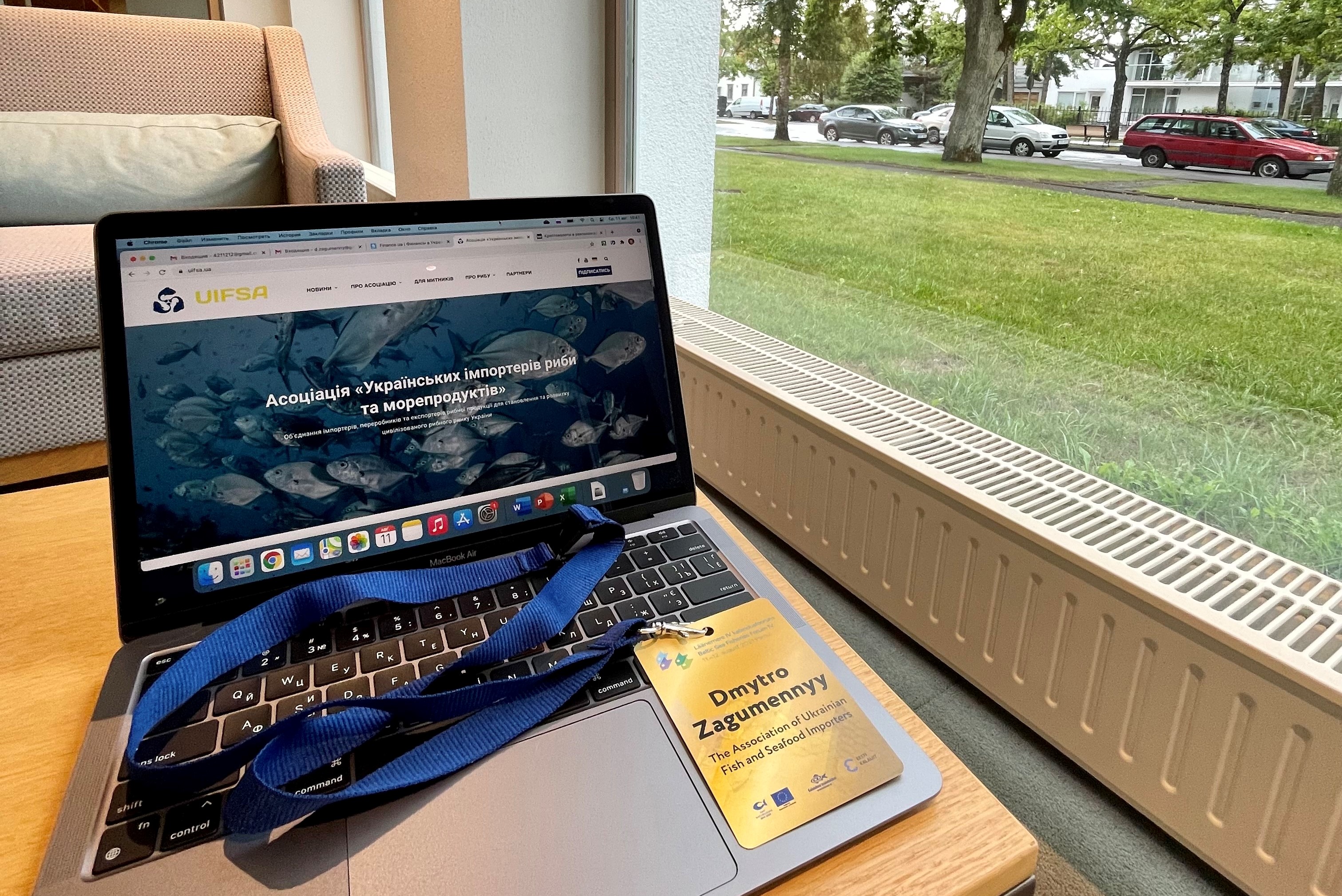 According to Statistics Estonia, the Estonian fish processing industry sold 61,000 tons of fish products in 2019. The main part of the production consisted of frozen, salted, seasoned, dried and deep-frozen products, as well as breaded products.
Compared to 2018, the number of products sold increased by 19%, which is mainly due to an increase in sales of frozen fish. There have been minor changes in the sales of other products as well.
In 2019, exports accounted for 60% of the total sales revenue of companies whose main activity is fish processing, which indicates the high dependence of the Estonian fish processing industry on exports. Exports increased 13% over the previous year, while domestic sales increased 11%.
The launch of the Paldiski plant also contributed to the sales growth. 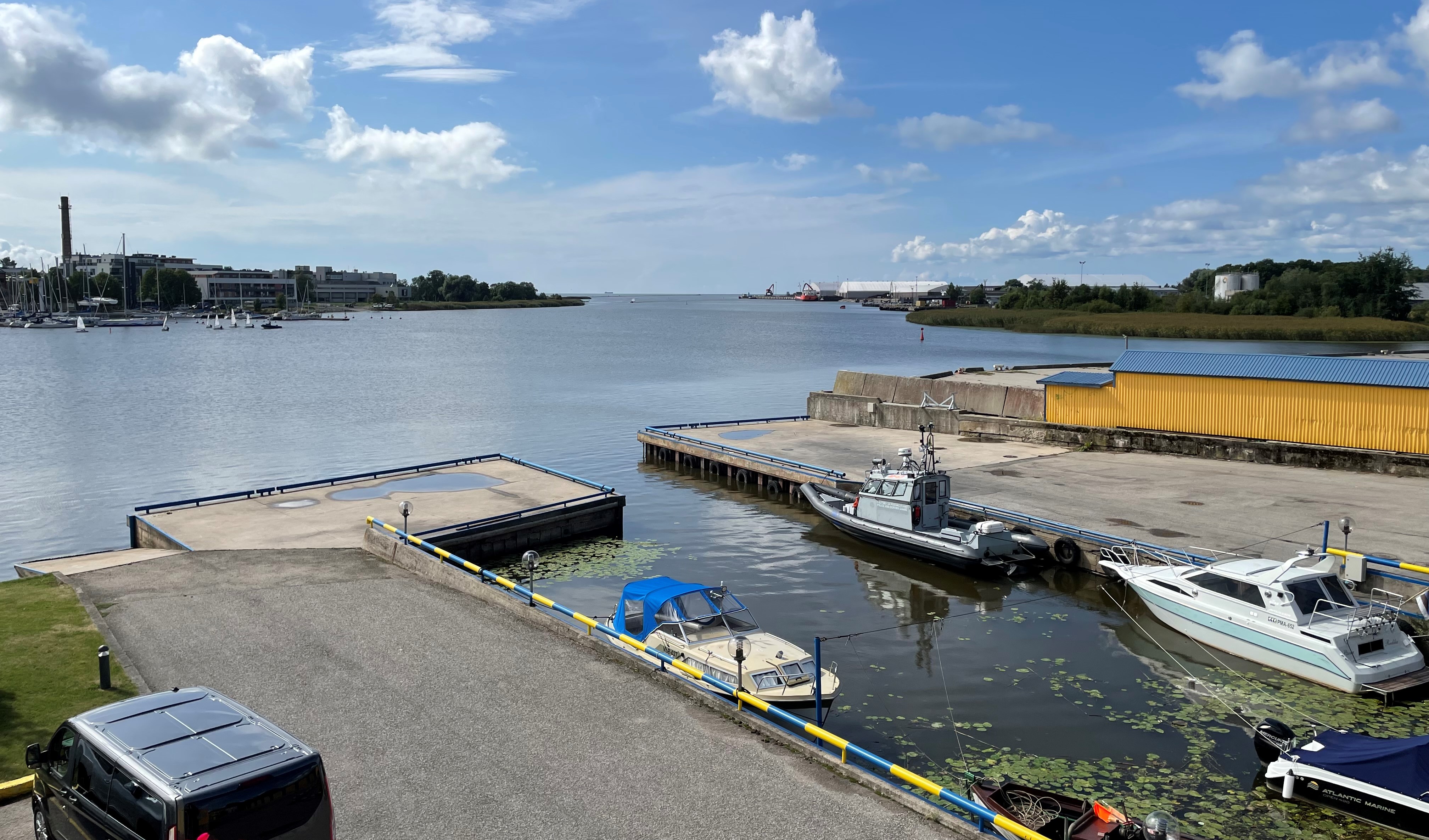 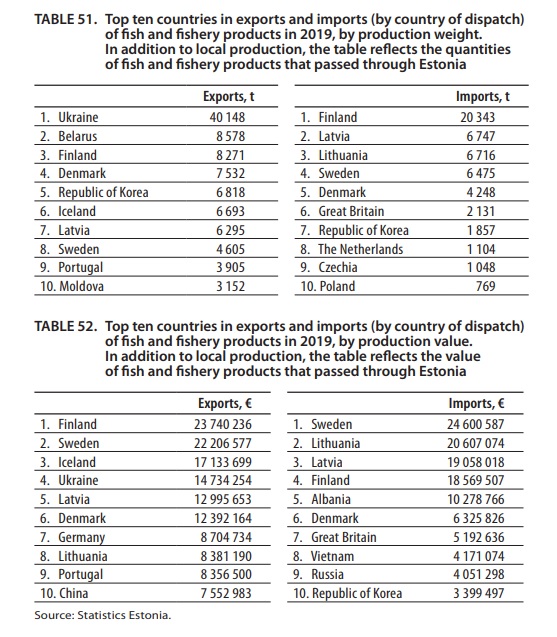 A large number of fish and fish products were also sold to Belarus, Finland, Denmark and the Republic of Korea. The inclusion of the latter in the top five exporting countries testifies to the success of Estonian fish processing companies in conquering Asian markets.
Although Estonian exports to Ukraine were several times higher than those sold to other countries, this country only ranks fourth in terms of export value, which shows that the main export items included inexpensive fish products such as frozen sprat and Baltic herring. Fish production sold to Finland, Sweden and Iceland had the highest export value.
The imported fish and fish products came to Estonia mainly from Finland, but the most valuable imports were from Sweden. 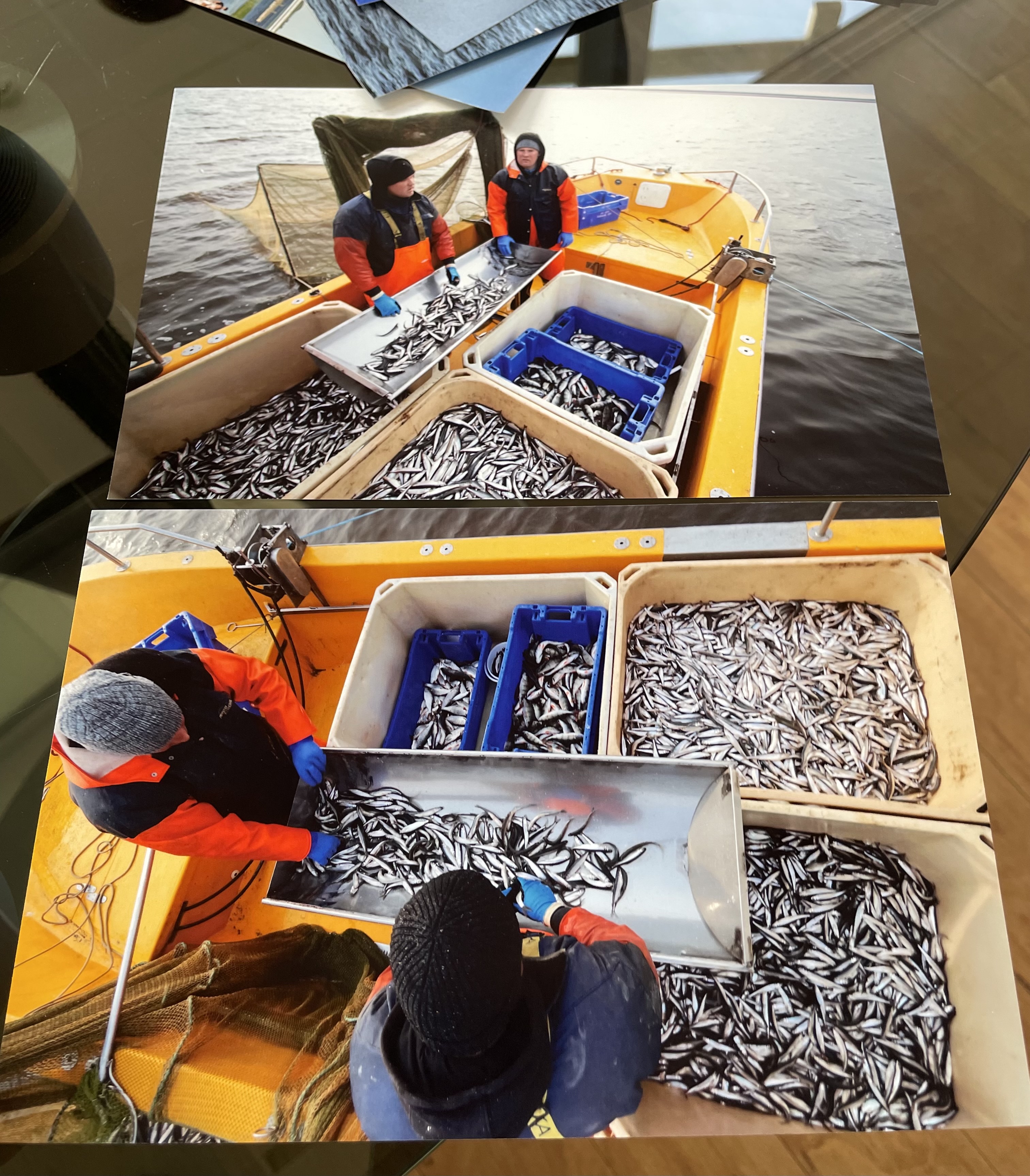